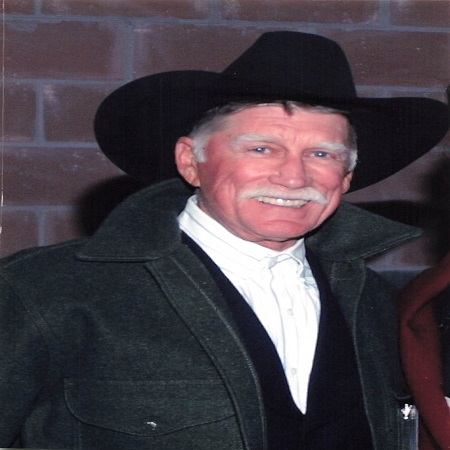 Alexander Daniel Cord, 88 of Whitesboro, Texas passed away peacefully at his home on August 9, 2021.  He was born on May 3, 1933 in Corona, New York to Alexander and Marie Palladino Viespi.

Alex had an acting career which spanned over 45 years.  He is best known for his portrayal of Michael Coldsmith Briggs III, better known as Archangel on the television series Airwolf.  In 1966 he played the Ringo Kid in the remake of Stagecoach.  Alex made many more movies and appeared in numerous television shows such as Gunsmoke, Laramie, and Murder, She Wrote.  He also was an author, polo player and all around cowboy.