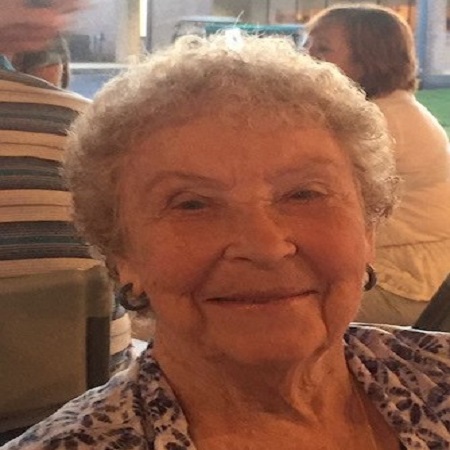 Ada Brown passed away on August 3, 2021 just 2 weeks before her 91st. birthday. She was born August 17, 1930 in Springhill, Louisiana to Noah and Frances Watts. She graduated from high school and also got her Beautician’s license while attending classes. She married Gordon Brown in 1949 and began an adventure that led them to many different towns and states across the southwest where she quickly settled in and found her niche, which lead to a long legacy of work and business ingenuity. She was a telephone operator, dental assistant, sold vacuum cleaners door to door, school bus driver, ran a daycare, co-owned and managed a successful trucking company, was a realtor, owned a furniture store, she made and installed solar screens, owned and operated a motel, bought and flipped houses, doing most of the remodel work herself. She could plumb a sink, wire in a light, and do carpentry work. After she retired and moved to Lake Kiowa she spent her time fishing, playing Texas Hold’um and Casasta or planning and working on a new project even when her body would not let her do the work her mind continued to create and draw out projects. She loved her family and took great joy in being able to spend time with her great grandkids the last 16 years of her life.

A Celebration of Life will be held at Lake Kiowa Lodge Southwest Room on the 21st of August at 4:00 pm.