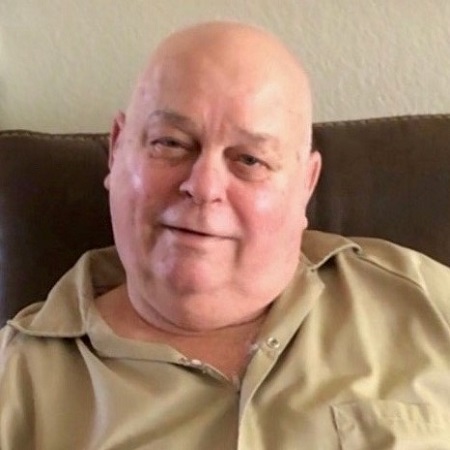 Ronald Dale Flowers, 73, of Whitesboro, Texas was called to his eternal home on Friday, February 19, 2021.

Ronnie was born on March 14, 1947 in Denison, Texas to William and Sylvia (Coley) Flowers.  He retired from Western Gas Resources where he served as the plant manager, he then began doing home remodeling in the area.  He enjoyed woodworking and trout fishing, especially in the mountains of Colorado.  Ronnie was a loving family man and enjoyed spending time with his children, grandchildren and his pet, Tom Cat.

Ronnie was preceded in death by his parents, William and Sylvia, stepfather, Joe Spalding, and his grandparents.

Graveside services honoring Ronnie will be held at 10:30 AM on Tuesday, February 23, 2021 at Sadler Cemetery in Sadler, Texas, officiated by Rev. Larry Arnold.  No formal visitation is scheduled; however friends and family are welcome anytime at the family home.  Services are under the direction of Meador Funeral Home of Whitesboro.