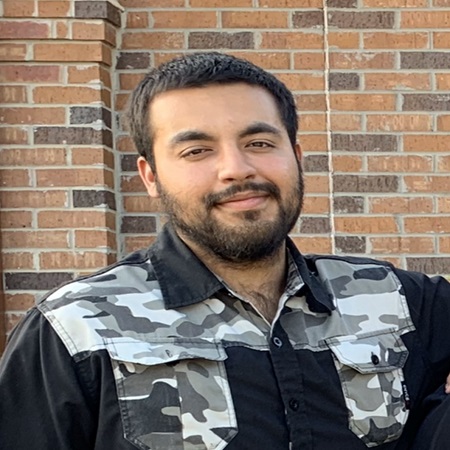 Riley Garret Colten, 23, of Gainesville, TX passed away on Saturday, November 9, 2019 at his residence.

Riley was born on November 30, 1995 to Eugene and Vickie Colten in Gainesville, Texas. He attended Gainesville ISD. Riley loved his family and loved spending time with his nieces and nephews. He loved the outdoors especially when he was going fishing. Riley was a welder and he enjoyed what he did.

He was preceded in death by his brother, Nicholas Colten; grandparents, Glen and Nancy Burch; great-grandparents, Cecil Riley and Gertie Burch and Mack and Opal Cox; uncle, Joseph Colten and aunt, Frances Cox.

A time of visitation honoring Riley will be held Thursday, November 14, 2019 from 6:00 PM to 8:00 PM at Meador Funeral Home in Gainesville, Texas.