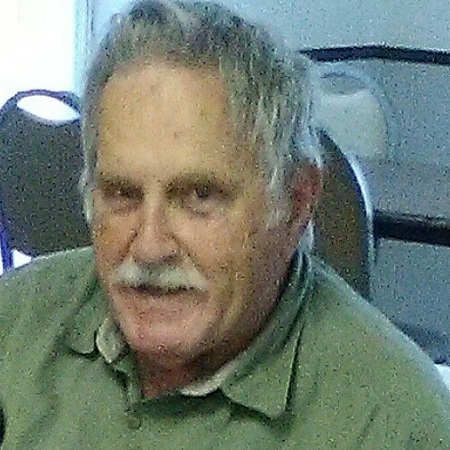 Raymond Pavlak, 81, of Gainesville, Texas was called home to his Lord and Savior on Friday, October 15, 2021.

Raymond was born on May 24, 1940, in Chicago, Illinois, to Joseph and Anna (Bednarik) Pavlak.  He married Marilyn Sindelar on February 23, 1963, and they were married for 44 years prior to her passing.  Raymond was a member of the Vilott Baptist Church and the Gainesville Car Club.  He enjoyed tinkering with old cars, small engines and going to car shows where he would enter his antique cars into the shows.

In lieu of flowers, the family ask that donations be made in his honor to either Cooks Children’s Hospital or Texas Scottish Rite Hospital.

Funeral services honoring Raymond will be held at 2:00 PM on Saturday, October 23, 2021, at Meador Funeral Home of Whitesboro, officiated by Rev. Rick Isham. A time of visitation will be held on Friday, October 22, 2021, from 6:00 PM to 8:00 PM at the funeral home.  A private burial will be held on Monday at Oakwood Cemetery.