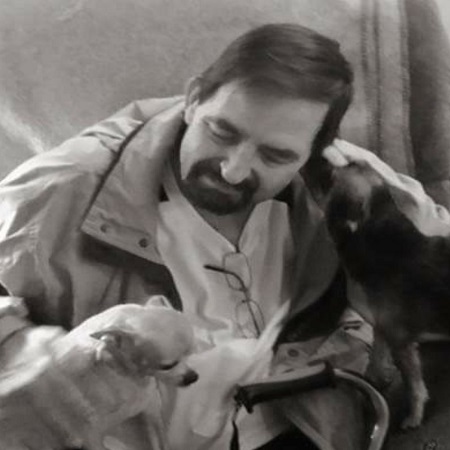 Perry was born on February 22, 1964 in Sundance, Wyoming to James and Eloise (Snyder) Stewart.  Perry served proudly in the United States Air Force and retired after over 20 years of service. He worked as a network specialist for the Gainesville State School for the last 16 years.  Perry was a man that could be all business but one that could also have a good time.  He enjoyed dancing, golf and yard work.  Perry loved his family, especially his kids.

Perry was preceded in death by his parents, James and Eloise Stewart and brother, Dean Stewart.

Graveside services honoring Perry will be held at 11:00 AM on Wednesday, April 22, 2020 at Macomb Cemetery.  There will be a time of visitation one hour prior to the service on Wednesday at Meador Funeral Home of Whitesboro.  There will be a Memorial Service held with Military honors at a later date.