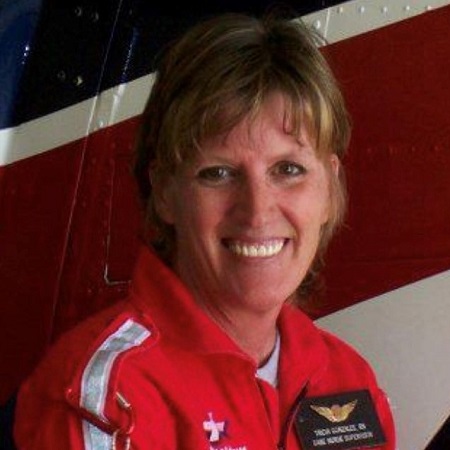 Tricia was born May 16, 1957 in Sherman, Texas to Bill and Glenna (McGuire) Bailey.  After graduating from Whitesboro High School, Tricia went to nursing school at Grayson County College.  She would spend the next 40 years as a nurse.  She ended her career as a flight nurse.  Tricia’s greatest blessing was being a grandmother.

She was preceded in death by her parents, Bill and Glenna Bailey.

Graveside services honoring Tricia will be held at 1:00 PM on Wednesday, December 16, 2020 at Oakwood Cemetery in Whitesboro, officiated by Rev. Chad Mc Swain.  Arrangements are under the direction of Meador Funeral Home of Whitesboro.