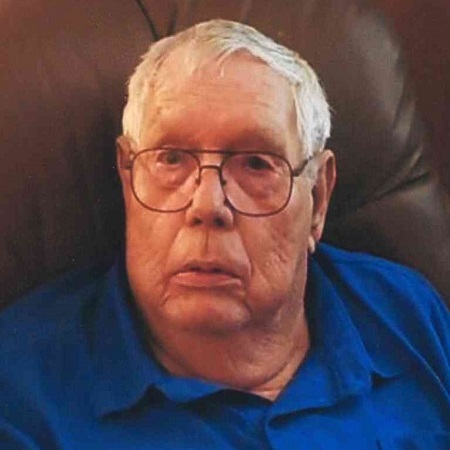 Melvin Harrison Eddings, 79, of Whitesboro, Texas was called home to the Lord on Wednesday, March 4, 2020.

Melvin was born on October 29, 1940 in lake Arthur, New Mexico to Isiah and Tressie Eddings.  He married Shirley Ann Horton on June 16, 1961 in Arlington, Texas.  Melvin was a General Inspector for Vought Corporation (LTV) in Grand Prairie, Texas before moving his family to Whitesboro, where he became a real estate agent for Brown Real Estate for over 20 years.  He was a member of First Baptist Church of Whitesboro and the Whitesboro Masonic Lodge.

Melvin was preceded in death by his parents, Isiah and Tressie Eddings, and brothers, Anthony and Darrel Eddings.

Funeral services honoring Melvin will be held at 10:00 AM on Monday, March 9, 2020 at Meador Funeral Home of Whitesboro, officiated by Rev. Mike Flanagan and Rev. Rick Carney.  Interment will follow at Oakwood cemetery in Whitesboro.  A time of visitation for friends and family will be held from 4:00 PM to 6:00 PM on Sunday, March 8, 2020 at the funeral home.