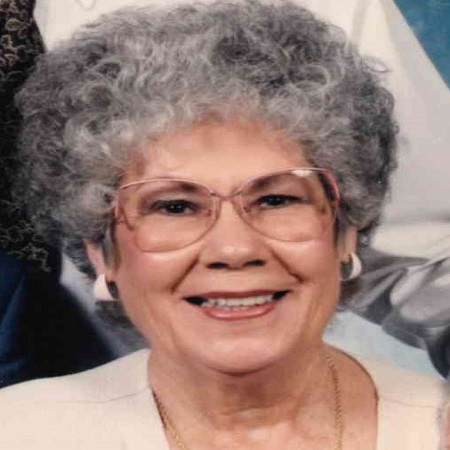 Marion Lee Mullennix, 86, of Sadler, TX. was called to her eternal home with Jesus on Friday, May 7, 2021 surrounded by her loving family.

Marion was born on May 31, 1934 in Argyle, Texas to Marion Guy and Edith (Butler) Fuller.  She married Bill Mullennix on December 8, 1950 and they were married for 63 years prior to his passing in 2014.  She was a member of Legacy Baptist Church in Whitesboro.  Marion was a very artistic lady and loved to sew and paint.  She enjoyed working puzzles and playing board games and cards with her family and friends.  She adored her family and loved spending time with them, especially her grandchildren and her great-grandchildren.

Funeral services honoring Marion will be held at 11:00 AM on Thursday, May 13, 2021 at Meador Funeral Home of Whitesboro, officiated by Rev. Lyndell Lee.  Interment will follow at Sadler Cemetery in Sadler, TX. A time of visitation for family and friends will be held at the funeral home, one hour prior to the service.