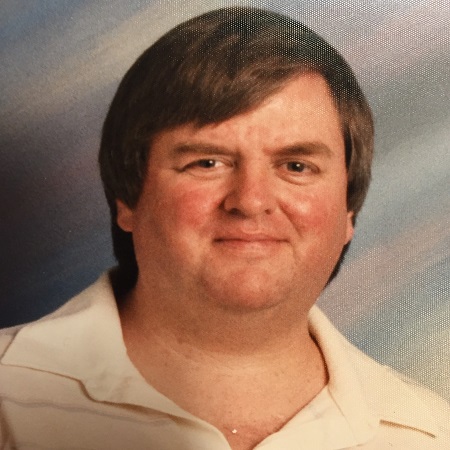 James Robert Linder III, 66, of Callisburg, Texas was called to his heavenly home on Tuesday, February 25, 2020.

James was born on November 2, 1953 in Dallas, Texas to James Robert and Juanita Charline (McGahey) Linder. He was a member of the Custer City Baptist Church of Callisburg, Texas.  James married the love of his life Darlene Dolezalek on July 23, 1982 in Sherman, Texas and they were married for 37 wonderful years.  He enjoyed fishing, watching movies and playing computer games.  James loved to bowl and was very good.

He is survived by his wife, Darlene Linder of Callisburg, son, Robert Linder and Shanee Barron of Bedford; son, Michael Linder and wife, Jessica of Denton; daughter, Mary Linder of Denison; as well as numerous nieces, nephews and cousins.

In lieu of flowers memorial donations may be made in honor of James to the American Diabetes Association PO Box 15829 Arlington, VA 22215.

A memorial service honoring James will be held at 2:00 PM on Saturday, February 29, 2020 at Meador Funeral Home of Whitesboro.  A eulogy will be given by Bob Settles and there will be an available time for friends and family to share memories about James.