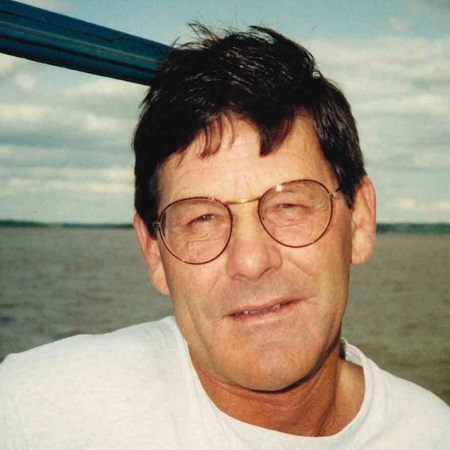 Eddie Kay Womack, 77, of Gordonville, Texas was called to his eternal home on Sunday, November 28, 2021 at his home in Gordonville.

Eddie was born on August 17, 1944 in Sherman, Texas to Elmer Lee and Marvis (Godwin) Womack.  He was a Vietnam Veteran and a recipient of the Bronze Star, and two Purple Hearts.  He was a believer in Jesus Christ and of the Baptist faith.  Eddie enjoyed hunting, fishing, and working in his garden.  He liked watching Nascar and the hunting channel.  He retired from Grayson County after 35 years of service.  Eddie loved his family and loved spending time with his kids and his grandchildren.

Eddie was preceded in death by his parents, Elmer and Marvis Womack and son-in-law, Joel Russell.

Funeral Services honoring Eddie will be held at 11:00 AM on Friday, December 3, 2021 at Meador Funeral Home of Whitesboro, officiated by Rev. Rick Carney.  Interment will follow at Gordonville Cemetery.  A time of visitation for family and friends will be held one hour prior to service time at the funeral home.