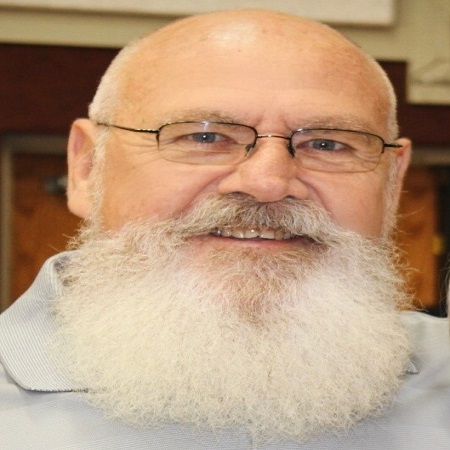 Charles married Debbie Harper in 1968 in Denton, Texas.  They were married for 52 years.  He was an avid coin collector, marble collector and gardener.  He loved his family and animals, enjoyed woodworking and watching his grandkids playing sports.  Charles was a member of the First Baptist Church of Collinsville.