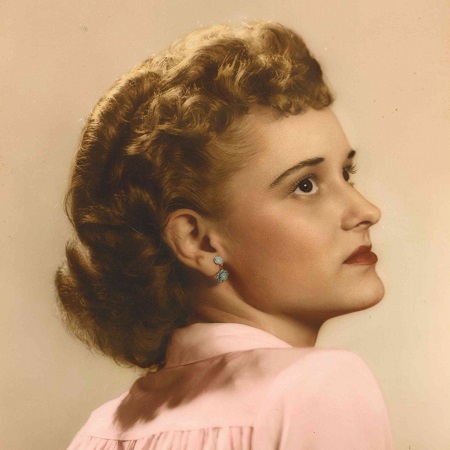 Virginia Grace Patterson Page, 94, of Whitesboro, Texas was called to her eternal home on Saturday, January 15, 2022.

Virginia was born on January 3, 1928 in Dexter, Texas to James and Ellaree (Riddle) Patterson.  She graduated from S&S CISD in 1945.  On June 7, 1950 she married Joe Page in Sherman, Texas and they were married for 69 years prior to his passing in 2020.  She was a dedicated homemaker.  After her girls were grown, she began to sell Avon and was one of the local representatives for the company for 18 years.  Virginia loved gardening and she took care of her own yard until she was physically unable to do so.

She is survived by her daughter, Sandra Jo McWhorter and husband, Joe of Fort Worth; daughter Debra Lynn Rios of Houston; and four grandchildren.

The family would like to express their appreciation for all the love and care given to Virginia while she was at Homestead of Collinsville.