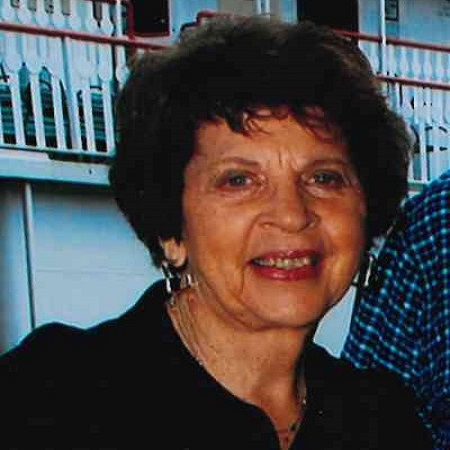 She was born on November 9, 1930, in Sherman, Texas, to Benjamin and Flora Nowlin Harshbarger.  She married E.J. Fouratt, who preceded her in death in 2006.  Tootie attended Sadler, TX school and Whitesboro, TX high school where she was an outstanding basketball player at both schools.  She graduated from Whitesboro High School in 1949.  She attended College of the Southwest in Hobbs, NM, and received two masters’ degrees from Sul Ross University of Alpine, TX.  Tootie lived in New Mexico from 1950 until 2003 when she moved back to Whitesboro.  She retired from a lifelong teaching career, teaching in Jal, NM, Corona, NM, and Ruidoso, NM until 1988.  She then became a student of art.  Studying under many well-known artists, she developed a style that encompassed a wide variety of subject matter.  Several of her compositions were of New Mexico’s beautiful skies and landscapers, weathered old barns and adobes, cacti and native wildflowers.  She won awards in local and regional shows with watercolor, oil, and oil pencil.  Tootie was a special person who had a special way with people.

In lieu of flowers memorial donations can be made to St. Jude Hospital for Children at https://www.stjude.org/donate.

Graveside services honoring Tootie will be held at 10:00 AM on Saturday, January 9, 2021 at Christian Chapel Cemetery in Sadler, TX, officiated by Minister Ben Willingham.  There will be a time for viewing on Friday, January 8, 2021 from 8:00 AM to 6:00 PM at Meador Funeral Home of Whitesboro.  No family visitation is planned.