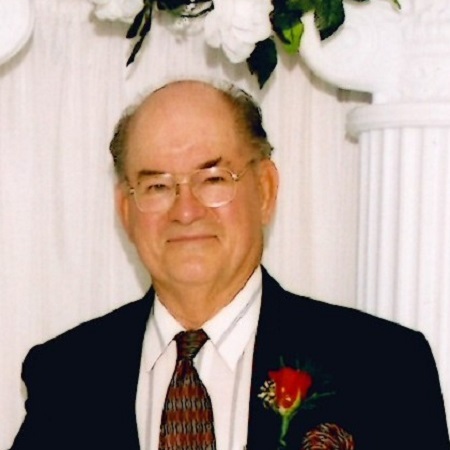 Tommy was born on April 17, 1940 in Dexter, Texas to Ray Chester and Bobbie Lucille (Craft) Hood.  He married Joyce Davis on August 4, 2004 in Las Vegas, NV.  He was an avid sports fan and enjoyed going to local football and basketball games, he also loved watching golf, basketball, and football on TV.  Tommy enjoyed going to the domino hall, traveling and a trip to the casino were among some of his favorite past times. He had a love for gardening, you could often find him in the garden growing his tomatoes.  He retired from Boilermaker in 1990.  Tommy loved his family and his friends; he will be missed by all.

Funeral services for Tommy will be held at 10:00 AM on Tuesday, May 21, 2019 at Meador Funeral Home of Whitesboro, officiated by Rev. Rick Carney.  Interment will follow at Sadler Cemetery in Sadler, TX.  There will be a time of visitation for friends and family held from 6:00 PM To 8:00 PM on Monday, May 20, 2019 at the funeral home.