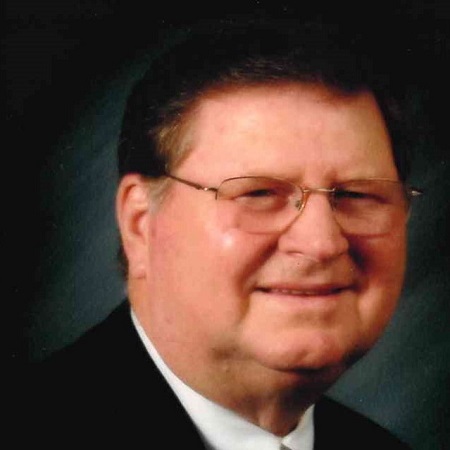 Thomas (Tommy) William Hale, 84, of Whitesboro, Texas passed away at Texoma Medical Center on October 23, 2020.   He was born in Wichita Falls, Texas on April 19, 1936 to the late William Pete and Frances Pearl (Byers) Hale.  He was an only son of eleven children born to them.

Tommy started his career in the oilfields of North Central Texas with his last 20 years spent in corporate sales.  During the years he lived and worked in Denver, Colorado, Midland, Texas and retired from the Dallas, Texas office of Weatherford International on September 1, 2000.  His hobbies were fishing, hunting and playing golf.  After retiring, he began to play dominoes with a group of men meeting in downtown Whitesboro.  He also enjoyed watching old Gunsmoke reruns.

In lieu of flowers a donation to the Parkinson’s Foundation, contact@parkinson.org website to donate or to the charity of your choice.