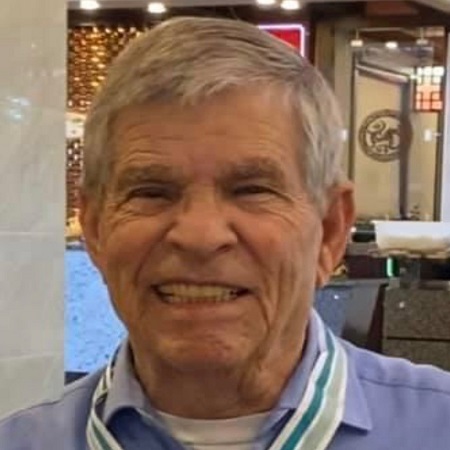 Thomas Jerreld “Jerry” Irelan, 79, of Whitesboro, Texas was called to his eternal home on Wednesday, February 24, 2021.

Jerry was born on February 16, 1942 in Tecumseh, Michigan to Charles O. and Melba Jewel (Charlesworth) Irelan. Jerry loved and cherished the time he spent with his family, and he especially enjoyed taking trips with his grandchildren.  He was an avid fisherman and he loved fast cars.

He is survived by his daughter, Julie James and husband, Curtis; his four beloved granddaughters, Grace James, Teagan James, Morgan Irelan and Taylor Young; significant other, Andreia Salinas; brother, John Irelan and wife, Char; and sister, Sandy Laws and husband, Danny, as well as many other loving friends and family.

Jerry was preceded in death by his parents, son, Jack Irelan and many siblings.

Funeral services honoring Jerry will be held on Sunday, February 28, 2021 at 2:00 PM at Meador Funeral Home of Whitesboro, officiated by Ricky Patterson.  Interment will follow at Tioga Cemetery in Tioga, Texas.  There will be a time of visitation for family and friends held at the funeral home, one hour prior to the service.