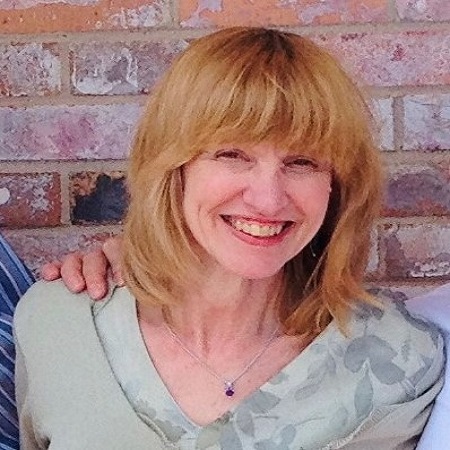 Sherry Lynn Culpepper Olvera, 60, of The Colony, Texas was called to her eternal home on Monday, August 12, 2019 in Plano, Texas.

Sherry was born on March 30, 1959 in Farmers Branch, Texas to Jerry Lynn and Violet L. (Ward) Culpepper.   She was a graduate of Denison High School in 1977.  She married Salvador Olvera on June 14, 1997 in Pottsboro, Texas.  Sherry was of the Methodist Faith and a member of the youth group MYF.  She loved Interior Designing, riding horses, and dogs but most especially, she loved spending time with her grandchildren.  Sherry spent four years attending TCU and dancing with the TCU Showgirls, she was a member of the Chi Omega Sorority and graduated in 1981 from TCU.

She is survived by her husband, Salvador J. “Sal” Olvera of The Colony, daughter and son-in-law, Alexandra (Alex) and Cory Thompson of Celina, grandchildren, Sienna Thompson and Oliver Grant Thompson, sister, Leann Ramsey and husband, Mike of Denison, father and second mother, Jerry and Jenny Culpepper, as well as numerous aunts, uncles, cousins and other loving family and friends.

She was preceded in death by her mother, Violet Culpepper.

Memorial services honoring Sherry will be held at 11:00 Am on Saturday, August 17, 2019 at Waples Memorial United Methodist Church in Denison, Texas, officiated by Rev. Jim Bowden.  There will be a lunch following the service in the Fellowship hall of the church.  At this time no formal visitation is scheduled.  Cremation arrangements are under the direction of Meador Funeral Home of Whitesboro.