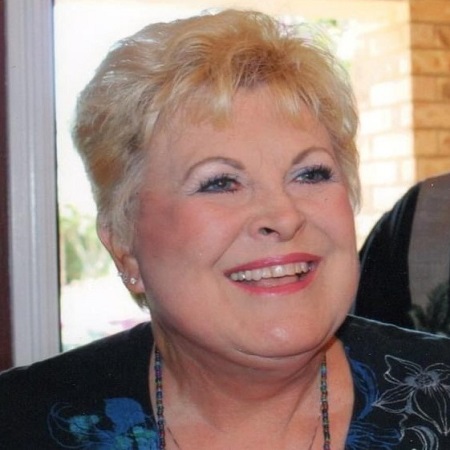 Sandy was born on January 1, 1944 in Norman, Oklahoma to Charles Freeman and Jewel Delight (Wilkerson) Smalley Jr.  She graduated from Thomas Jefferson High School in Dallas, Texas.  She worked in Human Resources for John Deere for over 25 years.  Sandy enjoyed painting, wood burning, crafts of all kinds and was a very good seamstress.  She loved traveling and going on cruises.  Sandy especially loved her family, she loved being a mother, grandmother, and great-grandmother to her family.

Sandy was preceded in death by her parents, Charles and Jewel Smalley and brother, Robert Smalley.

Cremation arrangements are under the direction of Meador Funeral Home of Whitesboro.  The family will host a memorial service in her honor at a later time.