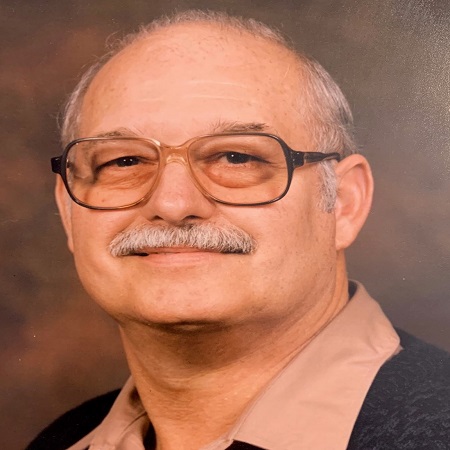 Samuel Oscar Cloer of Gainesville, Texas entered the Pearly Gates of Heaven on Tuesday, February 18, 2020 at the age of 82.

He was born on January 15, 1938 to Lonnie and Lorene (Alexander) Cloer in Gainesville, Texas.  Samuel married the love of his life, Donna Wilene in Gainesville, Texas on January 24, 1959 and they began a marvelous life together. He was the greatest father and grandfather there ever was to his children and grandchild.  Samuel had earned his Associates Degree and worked for Bell Helicopter as a Designer/Engineer for over 25 years. Samuel also designed and built homes as his hobby. He loved fishing, hunting and gardening and was always there for his family.

He was preceded in death by his parents, Lonnie & Lorene Cloer; daughter, Deann Cloer Paradise and brothers, Jimmy Cloer and Lonnie Cloer.

Funeral services honoring Samuel will be held at 11:00 AM on Friday, February 21, 2020 at Meador Funeral Home of Gainesville, officiated by Rev. Cheryl Murray.  Interment will follow at New Hope Cemetery in Mountain Springs, Texas.  There will be a time of visitation held from 6:00 PM to 8:00 PM on Thursday, February 20, 2020 at the funeral home.