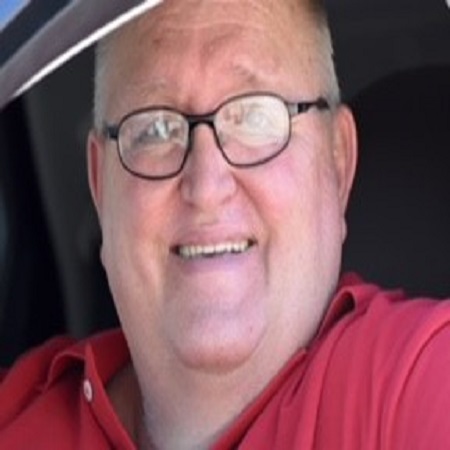 Clark was born on September, 17, 1958 in Gainesville, Texas to Kenneth (Blondie) William and Bobbie Ann (Biggers) Rodgers.  He was a 1977 graduate of S&S CISD.  Clark married his wife of 36 years, Anita Montgomery, in Whitesboro, Texas on June 10, 1983.  He was employed by Fisher Control Emerson Processing Management for 40 years and was an S&S CISD school board member for 20 years.  Clark loved his family, he enjoyed traveling, the Dallas Cowboys, Texas Rangers Baseball and Dominos.

He was preceded in death by his parents and grandparents.

Funeral services honoring Clark will be held at 2:00 PM on Thursday, September 26, 2019 at Meador Funeral Home of Whitesboro, officiated by Rev. Rick Carney.  Interment will follow at Sadler Cemetery in Sadler, Texas.  A time of visitation is scheduled for Wednesday, September 25, 2019 from 6:00 PM to 8:00 PM at the funeral home.