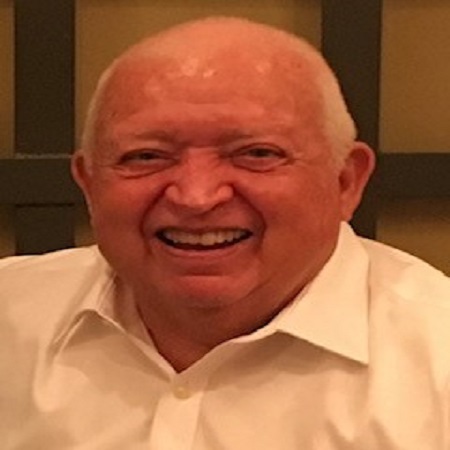 LV enjoyed fishing, woodworking, spending time with his family and also enjoyed playing the mandolin.  He served his country in the Air Force Reserve and Airman, 1st Class.  LV was a Christian and of the Baptist faith.

Visitation will be held at Meador Funeral Home, Whitesboro on Monday, January 3, 2022, at 10:00 a.m. followed by the service beginning at 11:00 am.  Interment will be following at Collinsville Cemetery.  Officiated by John Reynolds and Rick Carney.