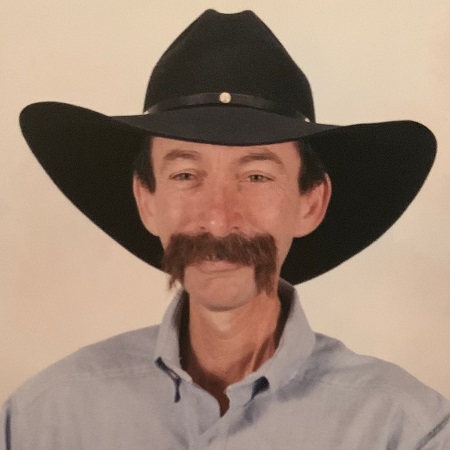 Kenneth Howard, 59, of Whitesboro, Texas passed away into the arms of his loving Savior on October 3, 2020.

Kenneth was born on June 29, 1961 to Bill and Cricket (Emma Stewart) Howard.  He graduated from Whitesboro High School.  He loved the rodeos, he always talked about going to all the different rodeos and riding bulls.  He worked for the City of Whitesboro for 22 years in the water department, then 3 years for the city of Aubrey.  He finished his career and retired from the Woodbine Water Department.  He married Leanna (Winter) Howard on May 4, 2004 in Las Vegas, Nevada, and they were happily married for 16 ½ years.  Kenneth was a loving son, husband, father, brother, papa, uncle, cousin and friend to many.

The family wishes to extend their heartfelt thanks to the Callisburg fire department and EMS.