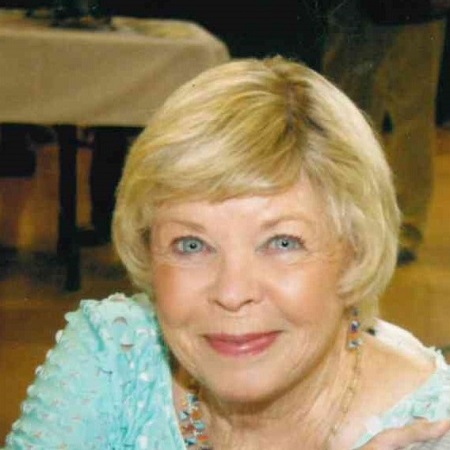 Janet Sue McCorkle, 81, of Gordonville, Texas was called home to the arms of Jesus on Wednesday, January 12, 2022.

Janet was born on August 29, 1940 in Pueblo, Colorado to James and Mildred (Releford) Carpenter.  She was a member of St. Francis of Assisi Church in Whitesboro and was very involved with her church.  She enjoyed playing tennis and golf.  Janet was a devoted mother and wife to her family.  She enjoyed watching her grandchildren as they played in their various sport activities.

Janet was preceded in death by her parents, James and Mildred Carpenter, and her beloved husband of 64 years, David Holt McCorkle,

A Mass of Christian burial will be held at 1:00 PM on Monday, January 17, 2022 at St. Francis of Assisi church in Whitesboro, officiated by Father Martin.  Interment will follow at Liberty Cemetery in Gordonville.  No formal visitation is scheduled.