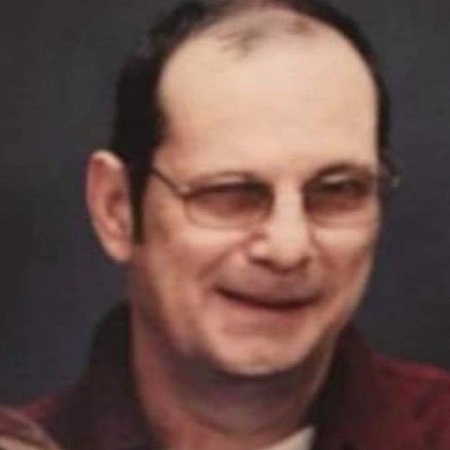 Fred was born on August 14, 1953 in Dallas, Texas to Grady Boyd and Freda (Lindhorst) Adams Sr.

Fred was preceded in death by his parents, Grady and Freda Adams.