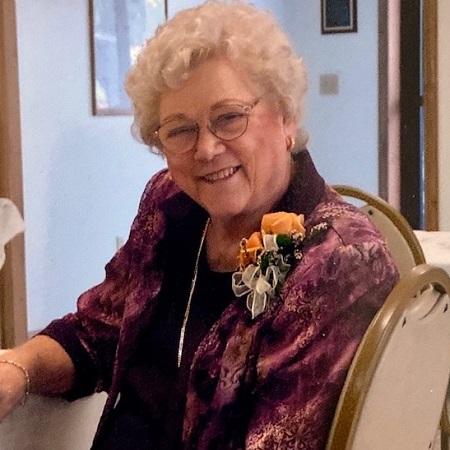 Fay was a Charter member of the Woodbine Baptist Church, Woodbine, Texas. She was a lifelong homemaker and worked for a period of time at Weber Aircraft.

She was preceded in death by her husband, Mack Freeman; a daughter, Sandra Williams; stepson, Wayne Wilhoit and 8 siblings.