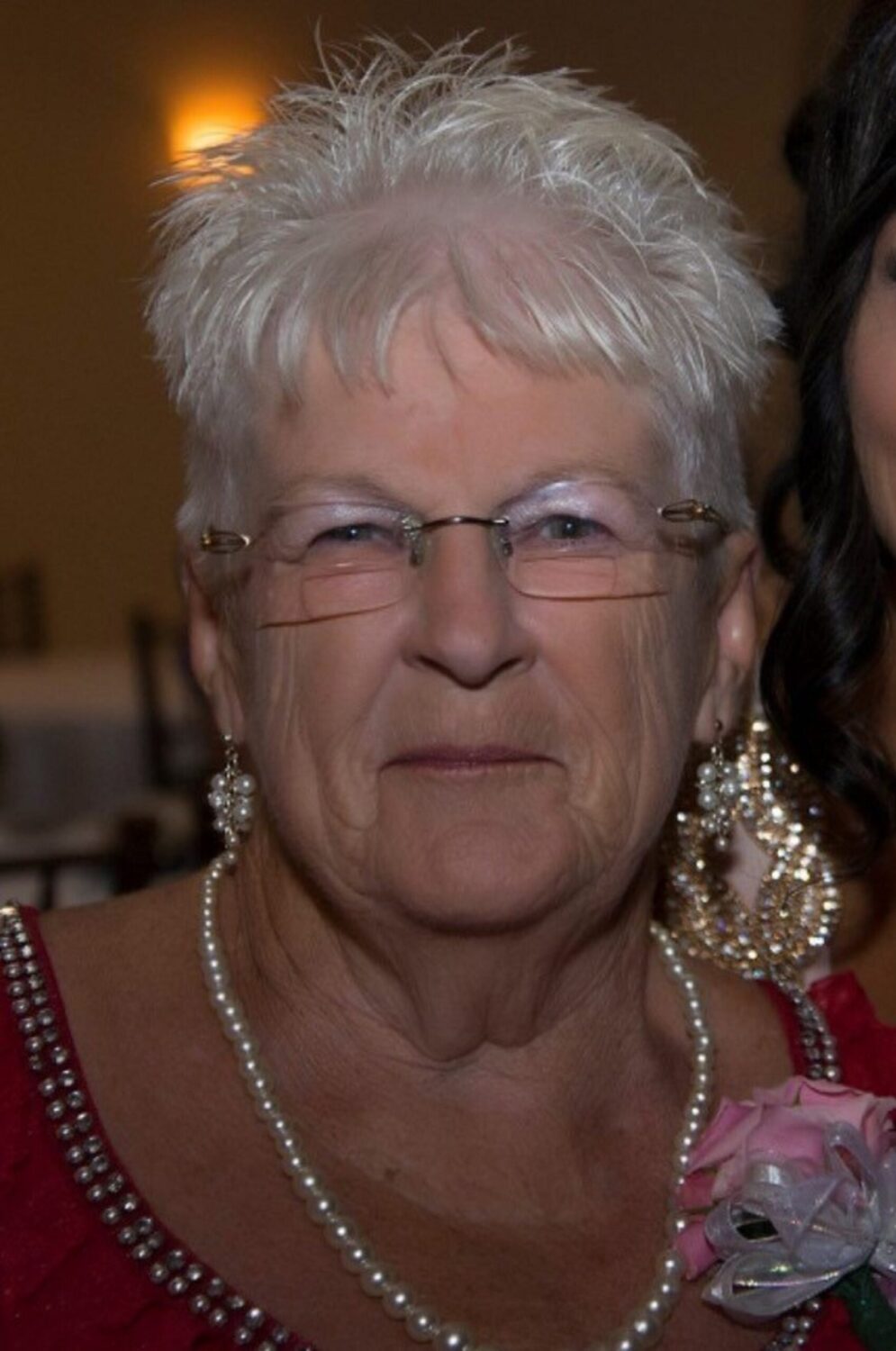 Emma Lou (Beavers) Brady, age 80, formerly of Gainesville, passed away Saturday, May 28, 2022.  Lou was born in Okemah, Oklahoma on August 3rd, 1941, to parents, Bill and Emma Beavers.  She always said that even though she was born in Oklahoma she got to Texas as fast as she could.

Lou lived in Gainesville most of her life.  She attended Gainesville High School and worked at Linda Jo Shoe Factory, Tom Thumb, and the Refinery Road Nursing Home.  Later in life, Lou met the man of her dreams, James “Jim” Brady.  They were married and she moved with Jim to Dennison.  They loved to play bingo and paint.  They hosted many painting clinics in their studio.  Jim even used bingo winnings to purchase a new pick-up Lou affectionately called “Bingo.”

Lou loved to host what was known as “Casa de Lou on The Border” where her family and extended family would visit for days.  Family members would literally be sleeping in every room, on the floor, in the paint studio, and even in the garage.  Her kid’s Olympics were a huge hit with all the kids.  The kids would play various games and perform skits to entertain the adults.  One of these skits saw the emergence of the now famous “Travelina!”  Most of the Casa activities centered around her pool that Jim graciously bought Lou with his bingo winnings.  Adults and kids alike spent hours in the pool creating memories that will last a lifetime (Everyone loved when a train came by at Casa, as it signified that it was time for jell-o shots).

Lou was preceded in death by her parents; her sister and brother-in-law, Claudetta and Joe Harrison; and her husband, Jim Brady.  She is survived by her son and daughter-in-law, Roger and Diane White; sons, D.D. and Josh Skaggs; bonus daughter and husband, Tammie and Marlin Gilmer; niece and best friend, Kelli Harrison; nephew, Kevin Harrison; grandchildren, Greg Leschber; Leslie Sayre; Sarah Godby; Trey and Travis White; and Jaycee McCage; nine great-grandchildren and several nieces and nephews. Lou had several extended family members that she pretty much adopted into her family.  You were all special to her in so many ways.  You know who you are.