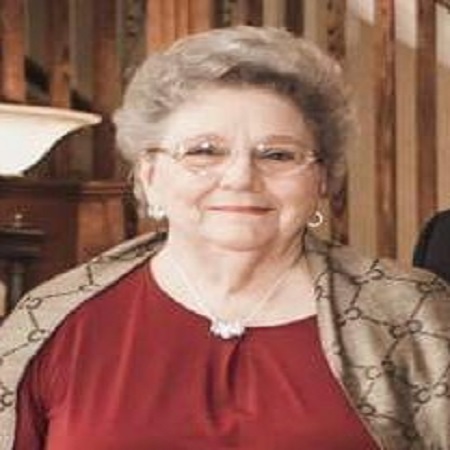 Donna was born on February 20, 1940 in Fort Sill, Oklahoma to Roe A. Hignett and Edith Jewel (Nelson) Mathews.  She was an amazing wife, mother, grandmother and great-grandmother, having raised six children by herself while Gilbert was in Korea and Vietnam.  She was a homemaker, sheriff’s office dispatcher and cook.  Also, she and Gilbert owned and operated Lanham Tavern in Lanham, Nebraska for many years.  Donna loved her family, church and friends.  She enjoyed baking and her bible studies.  She especially loved fishing and traveling with Gilbert.

In lieu of flowers donations in Donna’s name may be made to Helping Hands of Faith c/o Faith Lutheran Church 1823 Luther Lane Gainesville, Texas 76240.