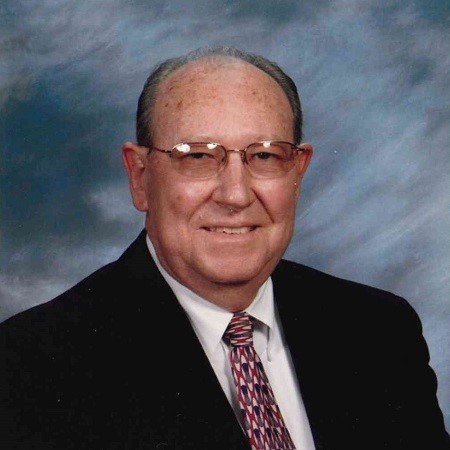 Donald Reed Allen, 87, of Whitesboro, Texas was called to his eternal home in Heaven on Sunday, May 1, 2022.

Don was born in Alice, Texas on October 20, 1934 to Jessie Dalton and Margie Leola (Graham) Allen.  He served proudly in the United States Navy.  Don worked in the banking industry for over 20 years, as the Vice President of First City Houston and the Branch Manager in Lufkin, Texas.  He was a member of the Methodist Church of Collinsville.  Don loved the University of Texas, football and taking care of his yard.

Graveside services honoring Don will be held at 11:00 AM on Thursday, May 5, 2022 at Collinsville Cemetery, officiated by Rev. Ken Hilderbrand.  At this time no formal visitation is scheduled.