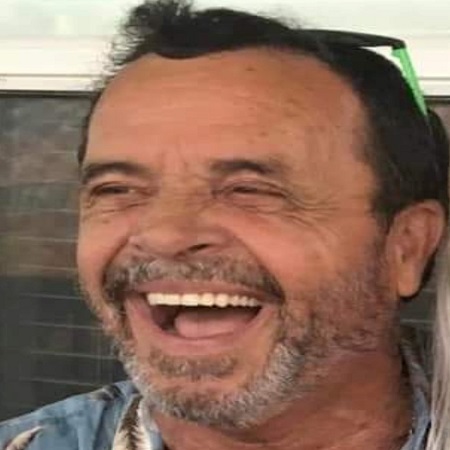 Don was born on October 17, 1952 in Dallas, Texas to Edward and Bessie (Bowden) Nabors.  He married Robie Suzan Mack on October 1, 1977 in Spring, Texas.  Don enjoyed the outdoors, he liked fishing, listening to music and his animals.  He loved and cherished the time he spent with his family.

Don was preceded in death by his mother, Bessie Nabors and son, David Scott Nabors.

Funeral services honoring Don will be held at 2:00 PM on Tuesday, December 27, 2022 at Meador Funeral Home of Whitesboro, officiated by Rev. Doyle Henderson.  Interment will follow at Mt. Tabor Cemetery in Sandusky, Texas.  A time of visitation for family and friends will be held one hour prior to the service time on Tuesday at the Funeral Home.