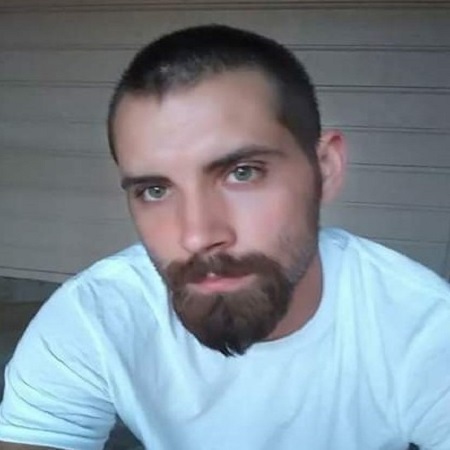 Dallas was born on September 21, 1992 in Irving, Texas to Dallas Tate and Tonja Dotson King.  Dallas was an amazing son, brother and uncle, one who loved fiercely, protectively and with his whole heart.  He loved his family, the Dallas Cowboys, and being with his sisters and their kids, he was the best uncle.  He showed unconditional love to everyone and in return he was loved unconditionally by family and friends.  He would never hesitate to give the shirt off his back.  Dallas’ smile could brighten up any room and lift everyone’s mood.