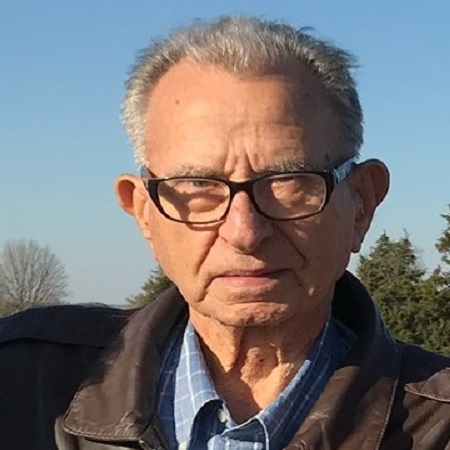 Billy Gene Carney, 87, of Pilot Point, Texas was called home to his Lord on Tuesday, February 4, 2020, surrounded by his loving family.

Gene was born on April 19, 1932 in Collinsville, Texas to W.R. and Alice Joy (Dethlof) Carney.  He married Flora Ann Cravens on July 24, 1959 and was married to her for 58 years prior to her passing in 2018.  Gene worked as a welder for over 40 years, he loved working on and fixing small engines in his spare time.  He was a very talented man.  He loved fishing, hunting and gardening, enjoying the things he was able to bring home. Gene was a loving Christian man, one who loved his family and the life they shared.

Memorial services honoring Gene will be held at 2:00 PM on Saturday, February 8, 2020 at Meador Funeral Home of Whitesboro, officiated by Rev. Rick Carney.  A time of visitation for friends and family will be held on Saturday one hour prior to services at the funeral home.