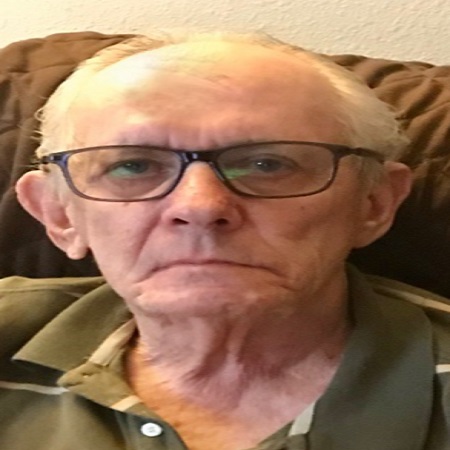 Billy “Dean” Hunter got to ring “the bell” in Heaven with Jesus on Monday afternoon, January 25, 2021.  He is now cancer free!

Dean was born September 26, 1945 in Gainesville where he lived, worked and raised his family.  He was a member of First Baptist Church in Gainesville, Texas.  He married the love of his life, Patricia Simmons in October 1966.  They made a lot of memories during those 54 years.

Dean worked many years in the flooring industry.  He was a hard worker and took great pride in his work.  He also owned the Hungry Hippo Sub Shop with his wife for 33 years.  In his younger years, Dean enjoyed spending time on the lake fishing and skiing.  He had also enjoyed riding motorcycles and driving his ’65 Mustang.  After retiring, he loved to spend his time sitting on the deck of his country home with his dogs and miniature donkey.  His family was his heart and joy, especially his grandkids who affectionately called him “Grandad”.

Dean was joyfully reunited in Heaven with a grandson, Hunter Brooks, his mother, Inez and his grandparents.