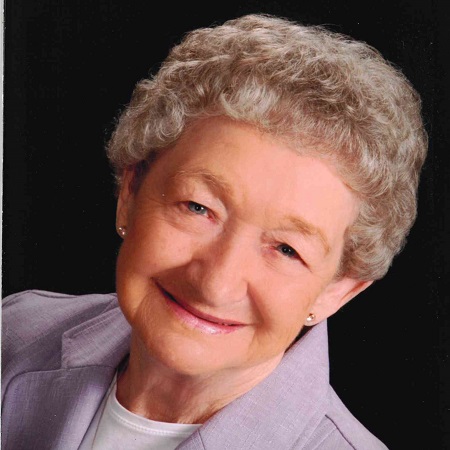 Alice Ludene Black, 90, of Collinsville, Texas was called to her Heavenly home on Wednesday, February 24, 2021.

Ludene was born on December 14, 1930 in Clarendon, Arkansas to Richard and Betty (Moss) Mealler.  She married Norman Calvin Black on January 28, 1949 in Houston, Texas.  She was a housewife most of her married life.  Ludene was a member of the First Baptist Church of Collinsville, where she enjoyed game days of lady’s dominos, playing 42, or helping in the kitchen.  She especially enjoyed her Sunday school class “The Joanna Class”.

Ludene was preceded in death by her husband, Norman, parents, Richard and Betty and granddaughter, Jacquelyn Ann (Jackie Ann) Walker.

Graveside services honoring Ludene will be held at 2:00 PM on Tuesday, March 2, 2021 at Collinsville Cemetery, officiated by Rev. Jerry Davis.  An open come and go visitation will be held on Monday, March 1, 2021 at Meador Funeral Home of Whitesboro from 1:00 PM to 5:00 PM and also one hour prior to services at the cemetery on Tuesday.