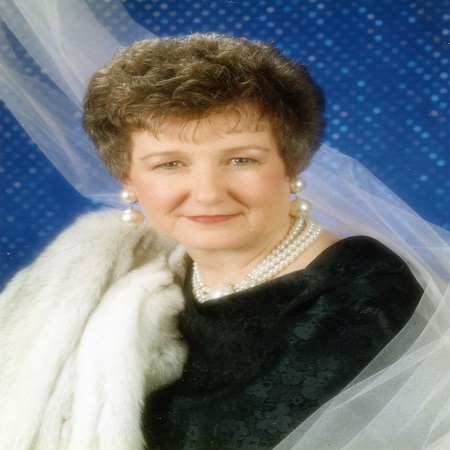 A memorial service for Shirley Joan Kinsella (Glenn), 79, of Gainesville is set for 11:00 am, Saturday, October 26, 2019 at the First Presbyterian Church in Gainesville, with pastor Melinda Hunt officiating.

Shirley was called home by her Heavenly Father on Wednesday, September 25, 2019 after a valiant battle with pancreatic cancer.  She was surrounded by her family.

Shirley was born on May 28, 1940 at home in Gainesville. She was a graduate of Gainesville High School in 1958 and attended North Central Texas College when it was Gainesville Jr. College.  She was married in 1961 to Redmond James Kinsella, Jr.

She was retired from First State Bank in 2005, where she was working in the trust department.  She was an active member of the First Presbyterian Church in Gainesville. She loved playing cards at the Stanford House, traveling, and spending time with her friends and family.

Shirley is preceded in death by her parents, Noble Madison Glenn, Jr. and Frances Belle White.  She is survived by her daughter, Cathy Kinsella of Gainesville; son, Michael and Brenda Kinsella of Fort Worth; brother, Jerry and Carol Glenn of Denton; Grandchildren: Candace and Larry Besse of Lafayette, Louisiana; Ryan Kinsella and Nicole Ghirardi of Patterson, Louisiana; Kayla and Alex Thomason of San Antonio, Texas,; Devin Guillotte of Houston, Texas and great-grandchildren: Camdyn Besse, Keagan Kinsella, Owen Thomason and Alexis Thomason; and many cousins, nieces and nephews and friends.

The family wishes to extend their love and gratitude to Shirley’s lifetime friend, June Sherrill for her love and compassion shown to all of us.