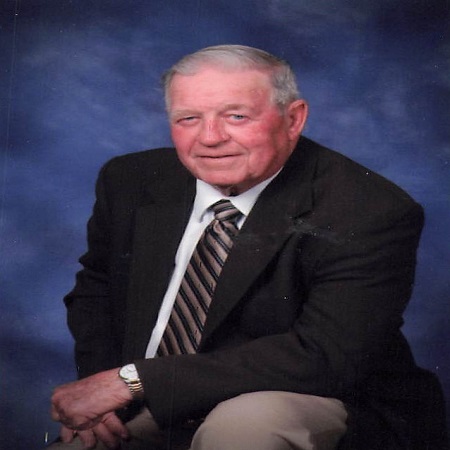 Gene was raised on a farm in Valley View.  He attended Valley View Public Schools and graduated from Valley View High School in 1953.  He attended Cooke County Community College and received his Associates Degree.  Gene joined the United States Air Force in 1956 and served until 1959 when he was Honorably Discharged.  In 1961 Gene joined the Dallas Fire Department.  He served the citizens of Dallas for 29 years, retiring in 1990.   Gene married Sherian Barthold in 1962.  They were happily married for almost 60 years.