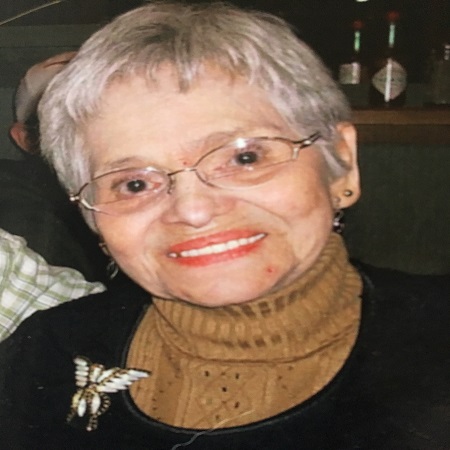 Rosita was born in Spain on April 2, 1928 to Bernardino Rivera and Paulina Sosa.  Her parents moved to Puerto Rico while she was an infant, along with older sister Celia.  Her sister, Millie, was born in Puerto Rico.  Rosita graduated from high school at age 15.  In 1943 she married young Army Air Corp Sargent, Bill Barker.  In May of 1944, Bill was transferred to the South Pacific where he would be stationed until the end of World War II in 1945.  Rosita moved to the Rio Grande Valley of Texas to live with Bill’s parents.  Pregnant at the time, Rosita soon gave birth to a son, Billy.  In 1948, a daughter, Sherry was born to Bill and Rosita.

Rosita was trained as a nurse.  She often worked as a secretary and retired as a payroll secretary from Dupont Remington Arms.  Rosita was an accomplished Latin dancer and loved to dance whenever possible.  She was devoted to God and loved Him with all her heart.   She knew the Bible thoroughly and would refer to scriptures with ease.  She was very bold in witnessing for Christ.

Rosita’s request was to be cremated.  A celebration of her life will be held at a later date in Austin, Texas.  Her cremains will be interred at Hancock Memorial Park Cemetery in Austin.  Cremation arrangements are under the direction of Meador Funeral Home of Whitesboro