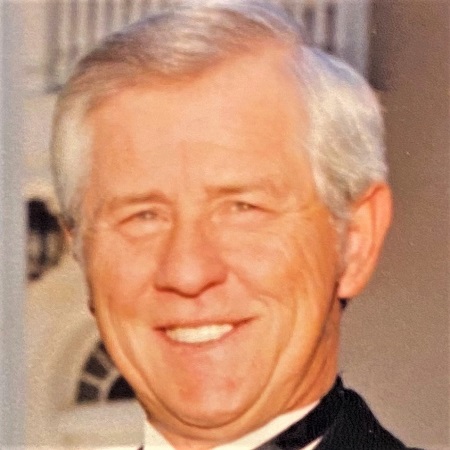 Leon was born on August 17, 1942 to C.M. and Leota Mitchell Parker in Walnut Bend, TX. He graduated from Callisburg High School in 1961.  He was a veteran in the United States Airforce at Lackland Airforce base in San Antonio, TX.  He served in Korea from 1964-1965, where he helped train military police dogs.  He achieved Expert Marksman in every weapon issued by the military during his term.  He was an Honor guard in Dallas for President John F. Kennedy in 1963.  After his service in the U.S. Airforce he helped train drug enforcement dogs in Houston and helped established Harris County Sheriff’s office first canine unit. He later became a butcher by profession and always added a little something extra to your order with his bubbly personality. He married Patsy Melton Parker on November 16th, 1988 in Gainesville, TX.  They were happily married for over 30 years.  Leon was a loving husband, father, brother, grandfather, great-grandfather, uncle, cousin and friend to many.  He was a member of the Legacy Pointe Baptist Church in Whitesboro.

The family wishes to extend their heartfelt thanks to Trio Hospice nurses Ronda Baldwin and Kelly Dickson who lovingly cared for Leon during his final days.