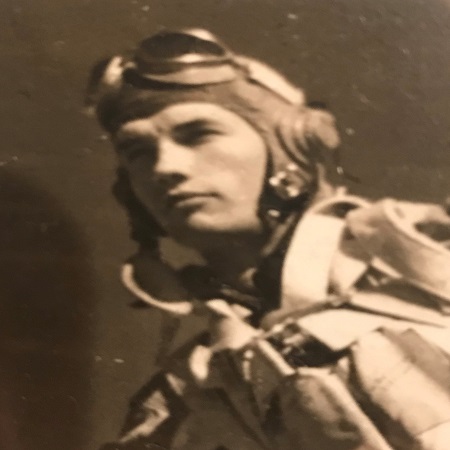 Appropriately on Memorial Day, May 25, 2020, 98 year young Navy Lieutenant Commander Robert E. Moberly, WW2/Korean War night attack fighter pilot left home at dusk CAVU: Ceiling And Visibility Unlimited.   A decorated Navy hero and oil industry salesman for pipe coatings and inspections, he was also a decorated hero of marriage to Jane F. Moberly who went to be with the Lord in March 2012. They were the exemplary Greatest Generation couple; a golfing, fishing, bird watching, and gardening couple.

Bob is survived by his three children Pamela Deatherage of Tulsa, Michael Moberly of Oklahoma City, and Sally Smith of Noble Oklahoma. Also surviving and enjoying the liberties and life example of Grandpa Bob and Grandma Jane are 15 grandchildren and great grandchildren, all of which not only enjoy the riches of American freedom and opportunity ensured by Bob’s brave war service and Jane’s loving home service, but also the enjoyment and family fellowship of the last 30 years of Lake Kiowa vacation
living.

We thank God for rewarding Bob’s unselfish life of self discipline, loyalty, and love with so many years of strength, up to the last 3 holes played with his best golfing buddy less than a month before his passing. We hope by faith in the Lord Jesus Christ and Mother’s admonitions and example of Biblical living that we shall someday all gather together again over THERE.

—with Love and Respect.