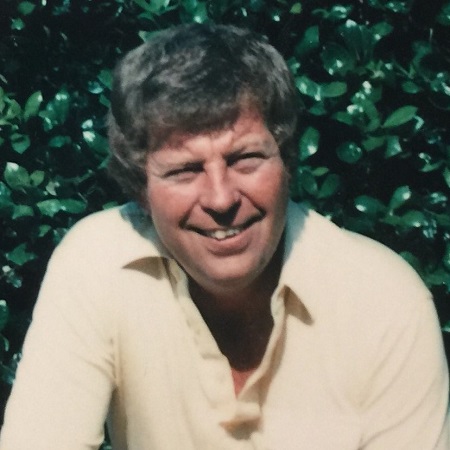 Richard Neil Lyons, 76, of Gainesville, Texas was called to his eternal home on Wednesday, August 5, 2020.

Richard was preceded in death by his parents, Oscar and Loetha and brother, Allan.

Pallbearers will be Austin, Matthew, Trevor and Zac.

Graveside services honoring Richard will be held at 2:00 PM on Monday, August 10, 2020, officiated by Father Matthew Tatyrek.  No formal visitation.  Arrangements are under the direction of Meador Funeral Home of Whitesboro.