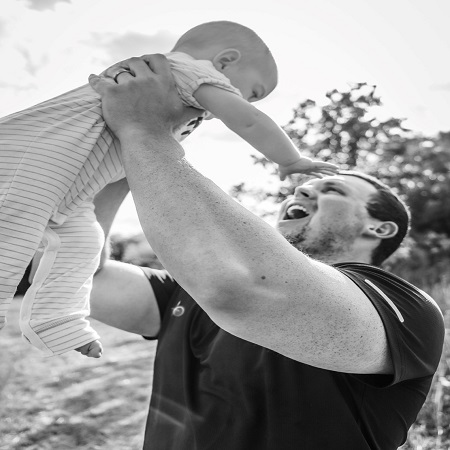 Nathan Paul Shepherd, 28, of Whitesboro, Texas was called to his heavenly home on Wednesday, July 31, 2019.

Nathan was born on March 26, 1991 in Sherman, Texas to Jim and Sherry (Miller) Shepherd.  He was a member of the National Honor Society in school and after graduating he went on to serve in the United States Navy as a Nuclear Machinist.   After leaving the military he began to work for TX Dot.  He married Lea Adkins on July 17, 2018 in Denton, Texas.  Nathan loved spending time with his family and being a father to his son Briar and he looked joyfully towards the birth of his second son.  He was a coin collector and loved hot rods and Harley Davidson motorcycles.  He enjoyed reading and playing video games.  His favorite past time was driving and clearing his mind all while emptying his gas tank.

Nathan was preceded in death by his grandpa, Dale Shepherd and grandmother, Roberta Miller.

Funeral services honoring Nathan will be held at 10:00 AM on Saturday, August 3, 2019 at Meador Funeral Home of Whitesboro, officiated by Rev. Don Westbrook and Rev. Rick Carney.  Interment will follow at Sadler Cemetery in Sadler, TX.  At this time no formal visitation is scheduled.