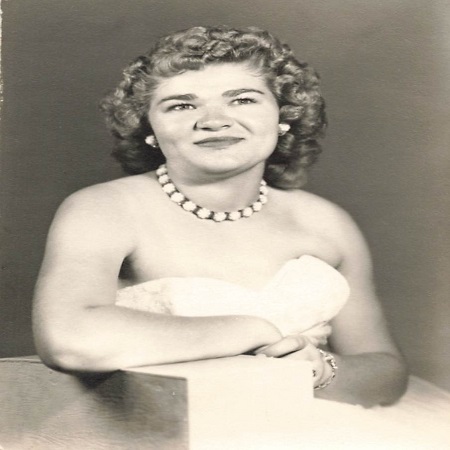 Mary Joyce Owens, 86 of Myra, Texas passed away on October 19, 2022.  She was born on June 4, 1936 in Burns City, Texas to J. T. Lillard and Alma (Kays) Lillard.  Mary was married to T. J. Owens who preceded her in death 13 years ago.  She was a member of the Myra Baptist Church. Her career included being a caretaker at Camp Sweeney.

Mary was preceded in death by her husband, T. J. Owens and a sister, Dorothy Horner.

Condolences can left on the Meador Funeral Home website; meadorfuneral.com