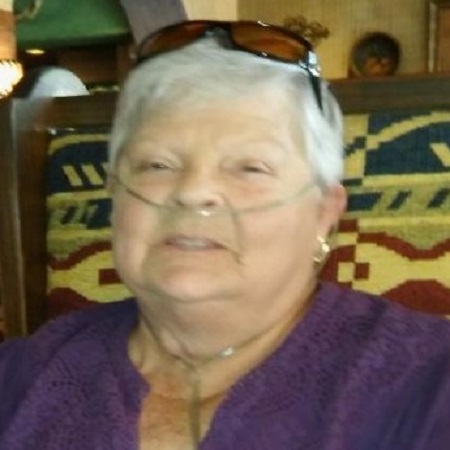 She was born on September 29, 1947 to Bill Newton and Ruby (Elliott) Newton of Kansas City, Missouri.  Marie married Donald Eugene Henrie who preceded her in death.  She was a homemaker and loved collecting what nots and pictures of her kids and grandchildren.  She was all about her family and making sure all the kids were fed.

She was preceded in death by her husband Donald Eugene Henrie; son, Harvey and daughter, Nikki.

Her Memorial service will be held Saturday, February 8, 2020 at 2:00 at Meador Funeral Home of Gainesville, officiated by Rev. Doyle Henderson. A time of visitation will be held 1 hour prior to service at the funeral home.