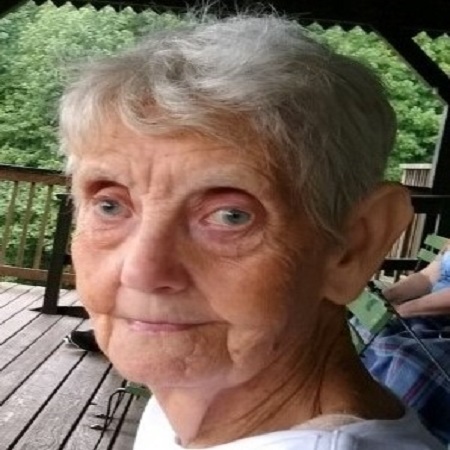 Lois Marie Peregrine, 84, of Whitesboro, Texas was called to her Heavenly home on Saturday, June 20, 2020.

Lois was born on February 14, 1936 in Roanoke, Texas to Herman and Edith (Johnson) Huffman.  She married her husband, Morris Peregrine on October 6, 1958 in Clayton, New Mexico.  Lois enjoyed crafts, cooking and gardening.  She was a member of the North Union Church of Christ in Whitesboro.  Lois loved her family and her church tremendously.