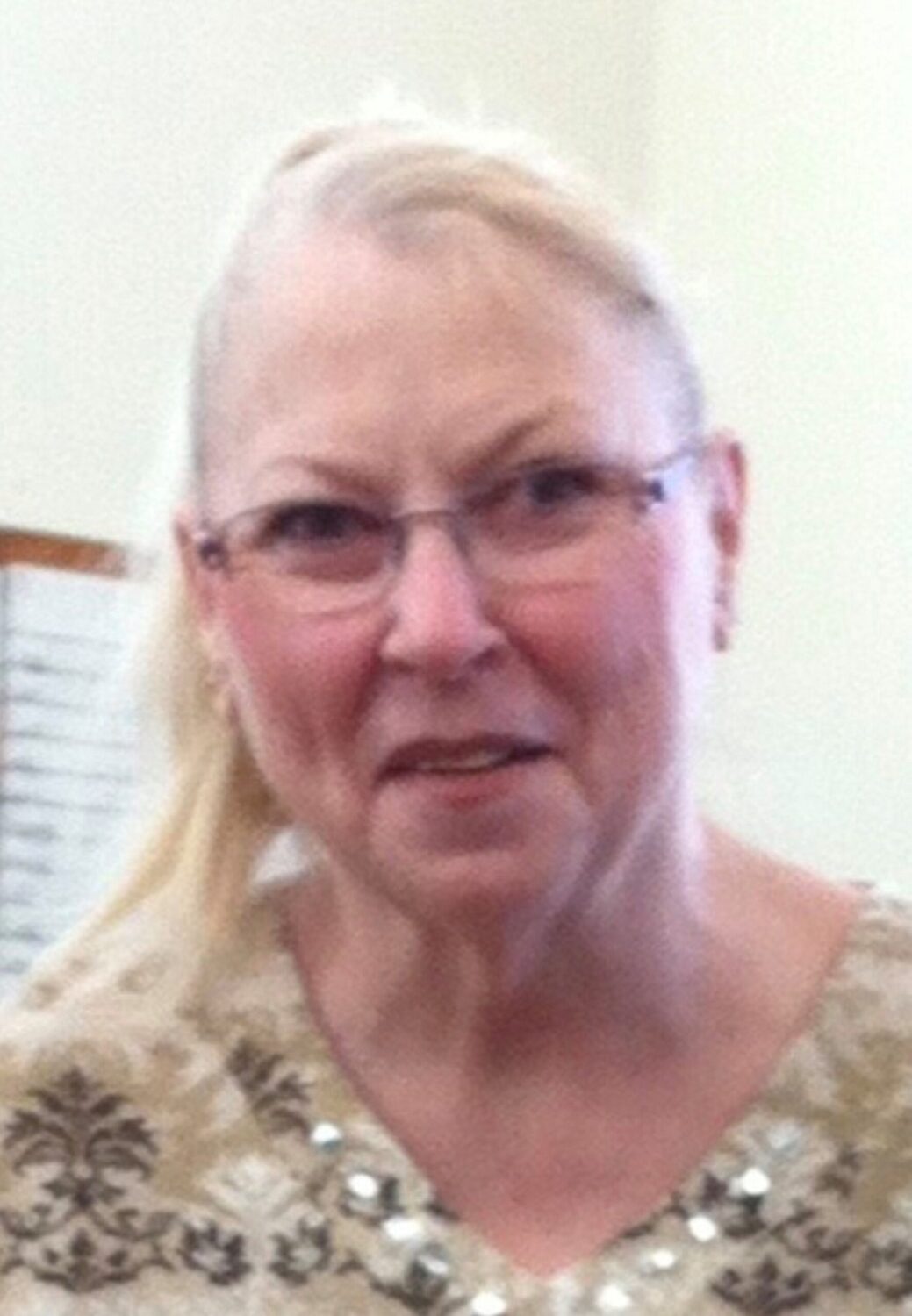 Linda Ruth Hair, age 71, went to be with our Lord and Saviour Jesus Christ in the early morning of October 23, 2020.  She was born in Muenster, Texas on July 18, 1949 to Jessie Ruth and Herbert D. Evans.  Her and husband David Hair were married on November 16, 1988 and have called Saint Jo, Texas home for the last 22 years.

Linda wore many hats in this life but a few of them were the most important to her.  First on this list of hats was Loving Wife.  Every blending of two hearts in this crazy world comes with its ups and downs, but no matter how bad things got at times, her and Dad always knew they could lean on each other.  Their love for each other got them through many trying times.  And through all of them, they were there, raising four children with love and teaching them respect for others.

This brings us to her second most important hat, that of a Loving Mom.  She started with a daughter of her own, then after meeting and marrying Dad in 1988, she accumulated three sons.  She must have been a glutton for punishment.  Oh the trouble we four kiddos (and Dad) put her through.  We were no saints for sure.  But no matter how bad things got, we could always count on her being there in the end with a hug to let us know everything was going to be ok.  Every woman can be a mother, but not every mother can be a Mom.  Linda was our Mom, and I’m thankful to God every day that we were able to have the blessing of her in our lives.

Now the third most important hat, that of a Loving Grandma or Grammy.  Well, it might rank second on her list come to think of it.  She became a Grandma for the first time on May 6, 2002.  She became a Grandma nine more times after that.  Her grandchildren were everything to her.   Linda had a heart attack when she was only 36 years old.  To have a heart attack at this young of an age, one might think they would never live to see any grandchildren.  But she did get to see her children grow up and have children of their own.  And I know that she cherished each and every one of them very much.  She was always giving them things like candy or sodas or toys that we all know parents don’t like.  Get them all jacked up on sweets and send them home.  But that’s what Grandmas and Grammys are for.  A while back she decided to crochet blankets for her grandchildren.   They each got to choose their own colors.  Not that they would end up with the colors they chose.  But hey, this gave her something she really enjoyed doing later on in her life and it was another way of showing her love to the ones she loved.  It’s also something that her grandchildren can cherish always and remember how much she loved them.

Mom, you will be missed by us all, but only for a time, for I know that you are in the presence of our Lord.  We will see you again in due time and will rejoice with you in His presence.  Love you Mom!