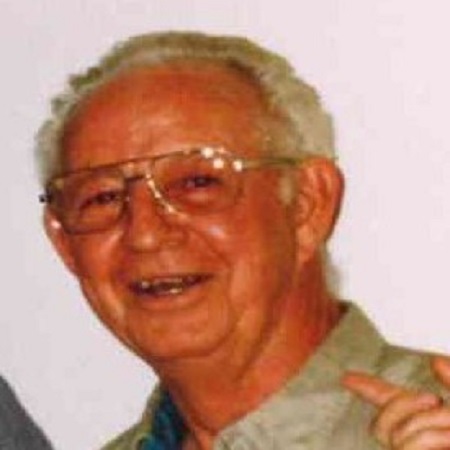 John was born on January 29, 1945 in Olney, Texas to Earnest Floyd Sr. and Margie Ruth (Mayo) Phelps.  He served proudly in the United States Army.  John married Judy McKenzie on August 22, 1964 in Whitesboro, Texas.  He was a retired machinist and owner of J&S Cabinet doors.  He was a member of the First Presbyterian Church in Whitesboro.  John enjoyed fishing, hunting and flying.  He loved his family and enjoyed hosting fish fries.  He was a man always up for a challenge.

Funeral services honoring John will be held at 1:00 PM on Tuesday, February 23, 2021 at Meador Funeral Home of Whitesboro, officiated by Bro. Larry Goodwin.  Interment will follow at Oakwood Cemetery in Whitesboro.  No formal visitation is scheduled.