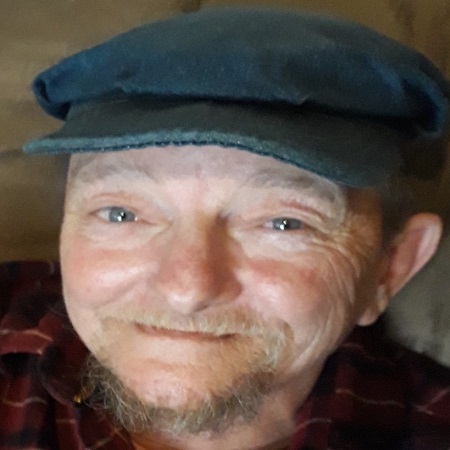 John Joseph Kochanski, 63, of Whitesboro, Texas was called home to the Lord on Saturday, March 6, 2021.

John was born on November 17, 1957 in Chicopee, Massachusetts to Joseph and Nell (Houseworth) Kochanski.  He married Debra Williams in 2008 in Copeville, Texas.  John was a member of the First United Methodist Church in Whitesboro and a dual member of the Copeville Methodist Church.  He enjoyed history, planes, motorcycles, camping, canoeing and corny jokes.  He also enjoyed tinkering with small engines.  John loved his family tremendously.

John was preceded in death by his parents, Joseph and Nell Kochanski and sister, Catherine Curry.

Cremation arrangements are under the direction of Meador Funeral Home of Whitesboro.  The family will schedule a memorial service honoring John later this year.