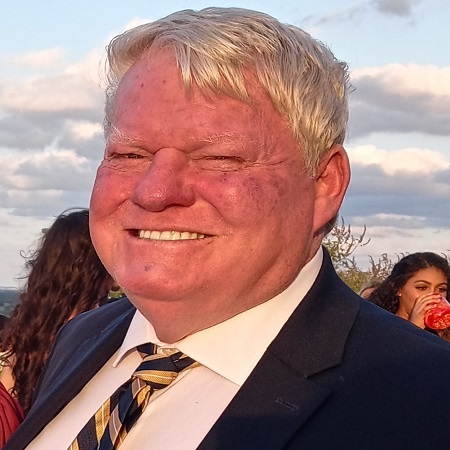 Jerry was born on February 2, 1949 in Celina, Texas to William Matthew and Mary Ann (Williford) Dean.  He served his country proudly in the United States Marine Corp. He continued his service by working and retiring from the US Postal Service.  Jerry loved the outdoors, he enjoyed mowing lawns, gardening, working in his flower beds and picking up pecans.  Jerry was always busy with something, whether it was being outdoors or working on his home.