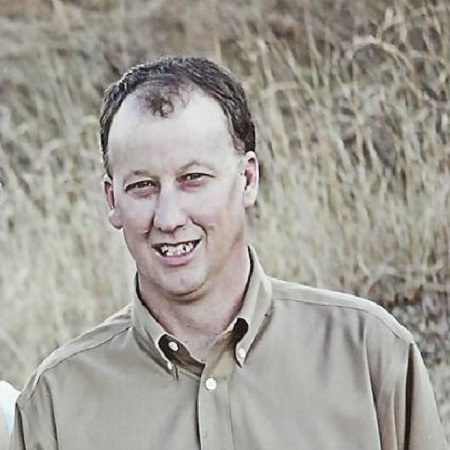 Jeffrey married Lori Evans on November 13, 1992 in Whitesboro.  He worked maintenance for Lane Construction for 25 years where he was a very dedicated employee.

Jeffrey was a dedicated Christian and very involved in C.A.Y.S.A.  and Little League Football. He was also an avid hunter and fisherman.

He was preceded in death by his grandparents.