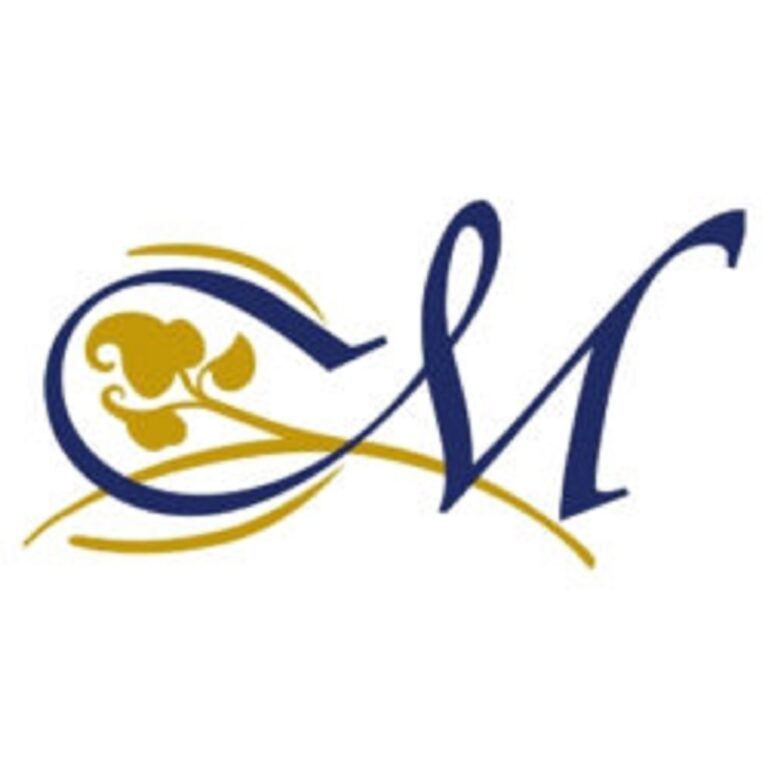 George owned Guffee Gas and Grocery in Sadler, Texas.  He was a member of Church of Christ Faith.  His hobbies included woodworking, oil painting, and building things.  He loved his family and his dogs.

Preceded in death by his parents Henry and Myrtle Guffee and brother, Steve Fincher.

Visitation will be at Meador Funeral Home Chapel, Whitesboro, Texas on Monday, January 3, 2022, from 6:00-8:00 pm. Graveside service will be on Tuesday, January 4, 2022, at Sadler Cemetery officiated by Brother Rick Carney.